It seems that everything is connected to the Internet lately. It is no longer just the smartphone, the tablet or the computer, but also the smart speaker or the TV. So why not the car too? This is something that can be especially useful for family cars, where children can connect to play online games or watch streaming content. Now, to get Internet in the car there are a number of requirements.

The data consumption is a factor against if Wi-Fi is available in the car, the signal quality can also decrease if we take into account that the car is moving. But after all, it is the same quantity and quality as we have on a mobile phone. And for many people, it is simply more comfortable to have Wi-Fi in the car as well as at home. 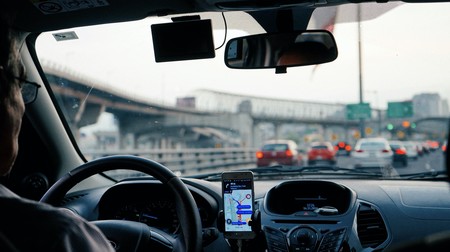 To get Wi-Fi in the car there are a number of different options. Some more expensive than others, some more comfortable than others. Lastly, it also counts the operators and the rate that we have or can acquire.

We start with the fastest option, although not the most convenient ever: cars that bring Wi-Fi among its features. Many times manufacturers include in their best models an integrated eSIM and an antenna that allows Wi-Fi to be offered as if it were a home router.

As indicated by Xataka Mobile, there are a number of manufacturers that offer it right now. We have for example Opel with Open On Star, Audi with Audi Connect or BMW with BMW Car Hotspot LTE. The first two offers an integrated eSIM, while in the case of BMW we will have to put it on ourselves. Here it is more interesting to be able to install the SIM ourselves because that way we do not take advantage of the manufacturer’s own rates and the networks with which he operates.

MiFi devices to have Wi-Fi in the car

And what happens if the manufacturer of my car does not have a Wi-Fi car option? There is no problem, we can always use MiFi devices. MiFi devices are basically small routers that connect to the car for electricity or sometimes work by the battery and wirelessly. In essence, they are a router that connects to the outside through an inserted SIM and not through an ADSL / Fiber cable.

They do not have to be used precisely in a car, but it is here that we will take advantage of them if what we are looking for is to have Wi-Fi in the car. Generally, they allow connecting between five and ten devices to which it offers Internet access. The speeds can also vary, although they usually offer up to 150 Mbps. However, it must be taken into account that each model can vary and also influences the quality of the signal and the speed offered by the SIM operator.

Among the most popular models are: 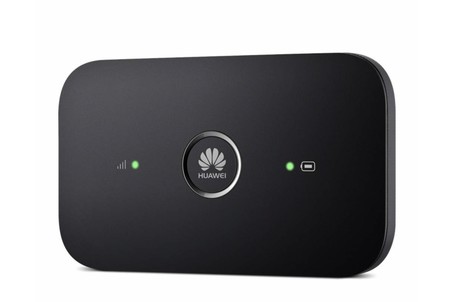 Perhaps the most comfortable and flexible option of all: use the phone itself as a router. Today virtually all smartphones allow Internet sharing with other devices. When using the smartphone we save ourselves an extra device, also contract more rates with the operator. Although undoubtedly the most interesting advantage is that it allows us greater flexibility when directly managing which devices are connected and which are not, without being “tied” to a car.

The disadvantage that we can find here is the battery consumption, which rises a lot when using the Internet sharing mode since it uses more connectivity than in normal mode. The solution, however, is simple, carry a charger in the car with which to charge the mobile while sharing the Internet. The steps to share the Internet are very simple, both on iOS and Android.

What rate to choose to have Wi-Fi in the car

As we have seen, in the previous three options a fee is usually required with the operator. It can be either by doubling the SIM with the current rate or by using a completely new SIM. In these situations, the most recommended option is to choose the rate that has more data, even unlimited if possible. The other features such as calls, messages and other functions are irrelevant since in the end only the data will be used. You can take a look at the best current rates in 2019 that pick up in Xataka Mobile.