The automobile sector digests with some concern the sustained drop in sales in the Spanish market, which accumulates losses of 5.7% in the first six months of the year. On the contrary, motorcycle registrations are constantly growing to reach 11.3% in the same first half of 2019. Why is this phenomenon? Is there any kind of relationship between such disparate trends?

From the National Association of Companies of the Sector of the Two Wheels (ANESDOR) yes they find confluent elements that have to do mainly with the evolution of the mobility model in the great Spanish cities. This is explained by his secretary-general, José María Riaño: “The economic situation is more favorable than expected just a few months ago, but what is decisive in our opinion is the transformation that is being experienced in urban mobility, where the advantages of the motorcycle are highly appreciated and encourage greater use of this vehicle for daily commuting. ”

The data in this regard are incontestable. So far this year, sales have grown (average of 11.3%)  each month and in each of the 17 autonomous communities, to reach a total enrollment of 96,776 units, of which 8,737 correspond to mopeds. Precisely this segment of up to 50cc enjoys a kind of second youth, with an increase of 30% that the general secretary of ANESDOR justifies in this way: “The mopeds went through a rather difficult stage but now we are recovering. And we believe it is due to its advantages for urban traffic, light and accessible vehicle, which is not a bicycle but not a motorcycle and can reach speeds of up to 45 km / h, more than enough for the city ”.

This implementation as a solution to urban traffic also underpins that 55.5% of sales correspond to the type of scooter, the most versatile and functional for such use. In addition, over half of the market (51.8%) are models up to 125cc, which can be driven with the car license B, without the need for any specific motorcycle. And in that environment there is also a 27.2% growth in electrical mechanics, reaching 4,627 units.

The motorcycle in general and the scooter, in particular, the most successful in the first quarter of this year has been the Honda PCX 125, with 3,295 registrations. As regards the motorcycles with a larger displacement, the privilege corresponds to the Kawasaki Z 900 (1,564), among those destined for use in the field, the KTM EXC 300 (375) is imposed and among the electric ones, the Silence scooter S02 (1,670). 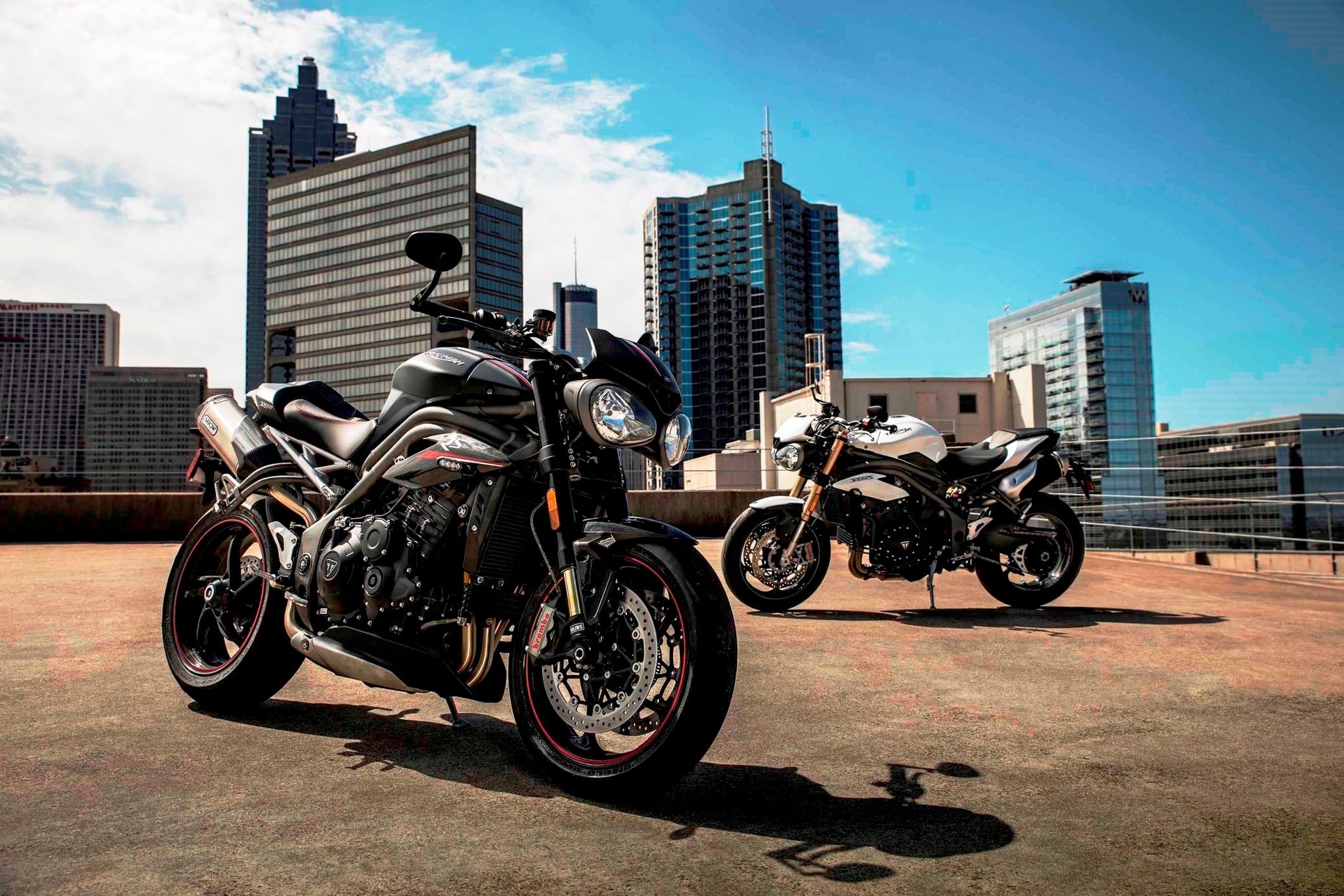 Motorcycles are already classified by their emissions.

From ANESDOR there are no concerns that may modify the good timing of motorcycles in Spain, given that the uncertainties between potential car buyers, far from being minimized, are amplified with the constant legislative changes that occur in municipalities such as from Madrid. Thus, its estimates point to a close of the year with 190,500 units (17,500 mopeds), with an expected growth of 9.8% that could even reach two digits.

In this scenario, the association considers it essential to face a series of challenges to effectively manage this increase in motorcycles on the streets of large cities. Their concrete proposals go through the need for a strategic plan for the safety of motorists, considered vulnerable users with pedestrians and cyclists; an equitable treatment of the motorcycle in the episodes of high pollution of the big cities and the creation of parking spaces in accordance with this new reality and adjusted to the latest trends in the regulation of parking in urban centers (every day more restrictive with the occupation of sidewalks). With everything from ANESDOR claim that the motorcycles should play a key role for compliance with environmental demands and needs, such as an environmentally friendly vehicle that is eminently thanks to lower emissions of both CO 2 and particulate.