The Milan Motor Show ( EICMA 2018 ) opened its doors for manufacturers to show their weapons for the end of the year and 2019. The surprise for this edition was the presence of the legendary Harley-Davidson, who officially presented his LiveWire, now nothing from ‘Project LiveWire’, which will be his first electric motorcycle. Having known the first prototype in 2014, changes in the structure of the company and a new approach to an electric strategy, which even includes the launch of electric bicycles, Harley showed the final aspect that LiveWire will have that will enter production in 2019, as well as some details of this attractive electrical proposal.

The final version of the LiveWire made its debut, the first member of the Harley family of electric vehicles is official, and according to the company, it is just the beginning. Harley promises that by 2022 it will have a wide catalog, including motorcycles and bicycles, of electrical options that will adapt to the user’s needs, where it is expected to have a wide variety of designs and specifications. While this is happening, LiveWire aims to become an event that celebrates the 115 years of Harley-Davidson, which for years has been identified as a synonym for noise, aggressiveness, and a carefree and free lifestyle. LiveWire wants it to be the continuation of that idea but now focused on a new era and type of consumer.

Although the company did not give technical details of the LiveWire, such as autonomy, battery capacity, and motor power, Harley said the electric motor will be a permanent magnet unit that will produce an “instantaneous torque” when accelerating, what will not be necessary to have a clutch or change gears, this would result in an “incredible acceleration”.

In fact, the engine will be located in the lower part of the motorcycle to approximate the center of gravity to the ground and thus facilitate control at any speed. Harley claims to have modified the sound of the engine so that it increases in tone and volume as the speed increases, thereby seeking to create a new sound identity for its electric bikes.

And for sample, the following video of the LiveWire “roaring” :

The LiveWire will be manufactured in an aluminum chassis to increase rigidity, while in the technological part we will find a color TFT screen, with the customizable inclination and Bluetooth connectivity, which will allow us to connect our smartphone to access maps, navigation, music, notifications, headphones and available consumption and energy status.

The system will have seven driving modes, three of them customizable, where there will be combinations of consumption and power that suit each situation. The motorcycle will have two batteries covered with a cast aluminum housing with cooling fins. The main battery, of which there are still no details, will be exclusive for the displacement of the motorcycle, while the other will be one of 12-volt lithium-ion that will serve for the lights, controls, horn, and the TFT screen. 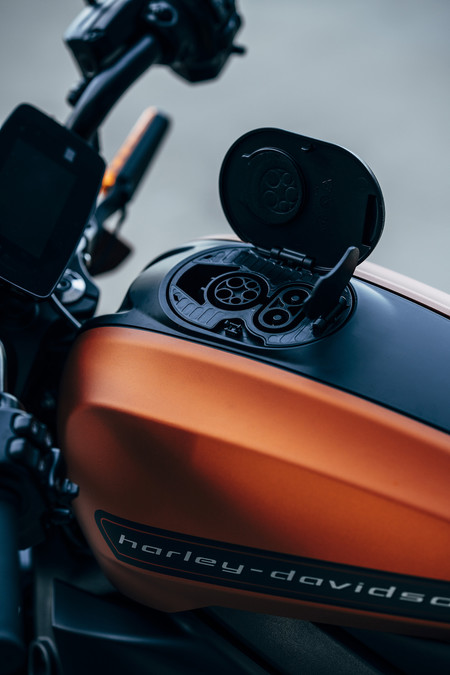 Harley said that all its stores in the world will have a free charger for LiveWire customers , and the motorcycle will have an integrated level 1 charger that will be compatible with domestic charging. It will also be compatible with level 2 and 3 chargers, as well as fast charging, although it will be necessary to purchase an SAE J1772 type connector, for the United States, or international CCS2-IEC type 2.

In January 2019, Harley will announce the price of the LiveWire as well as the date for the beginning of the reservations, in addition to providing the technical details of battery, motor and power. 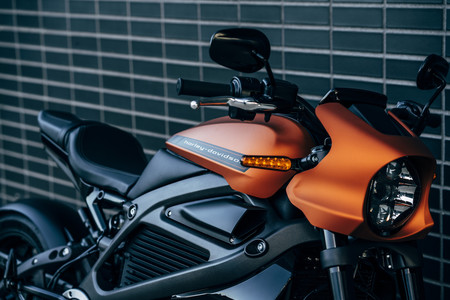 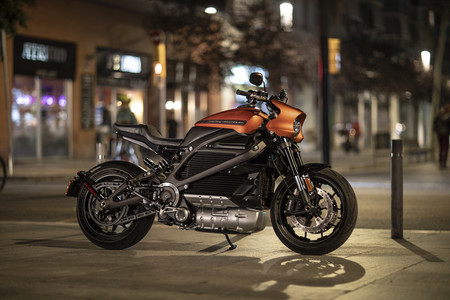