Although the details are revealed with an eyedropper and we will not see the definitive version of the first 100% electric car from Volkswagen until September, important clues have come to us from northern Europe. Oslo currently has a camouflaged version of the Volkswagen ID.3 to open its mouth. But in addition, the prices of the First Edition for Norway, the first edition that will reach the market, have been revealed, and it seems that the German firm will fulfill the promise of leaving the electricity company below 40,000 euros. As published by the Teslarati header, it will start from 330,000 crowns, around 33,000 euros. 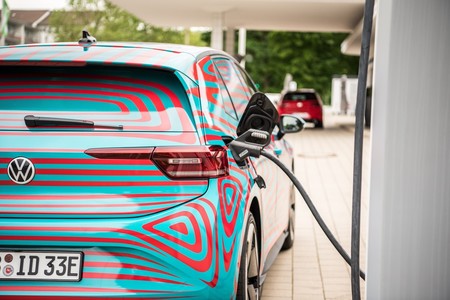 It should be borne in mind that this price is approximate and also without taxes, but it is expensive for bestsellers such as the Nissan LEAF e +, which has a price of 36,000 euros in Norway and has swept the Nordic country in 2018, while the Volkswagen e -Golf part of the 38,435 euros.

Volkswagen has assured that the ID.3 will have an autonomy of 420 km under the WLTP cycle, something that also positions it above the LEAF e +, which remains at 385 km according to WLTP. The German compact will use a rear electric motor with 170 hp of power (it will be a rear-wheel-drive), and customers can opt for three battery capacities: 48 kWh, 62 kWh and 111 kWh.

The First Edition – limited to 30,000 units – will come with a good amount of optional equipment, such as steering wheel, heated seats, and windshields, Full LED lights, 100 kW charging through IONITY fast chargers and 18-inch wheels. The adaptive cruise control technology is also standard for Norwegian cars. What we know so far is that the electric will come with at least two levels of equipment: the ID.3 Plus, with rear parking camera, 19-inch wheels, dynamic Matrix LED lights and an interior with some extra details. 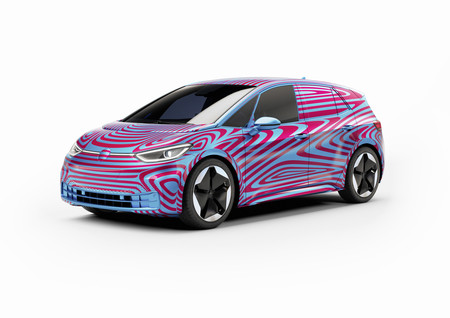 For its part, the top version will be the ID.3 Max, which will equip more advanced driving assistance systems, an augmented reality front screen, 20-inch wheels, and a panoramic roof. The lucky ones who have been able to mount on one of the prototypes that are exposed in Norway have ensured that despite the hatchback body, it has a fairly spacious interior: the ID.3 wheelbase is 13.5 cm longer and 8 cm higher than the Golf.

The German company knows that the Norwegian will be a key market and states that in this country alone it had secured more than half of the production of the ID.3 First Edition. Volkswagen executive Harald Edvardsen-Eibak also assured buyers in Norway that deliveries of the vehicle will begin as of June 2020. And is that Volkswagen, which says it has not given up fighting against Tesla, has set itself the goal of selling more ID.3 than Tesla Model 3 when deliveries begin in 2020. 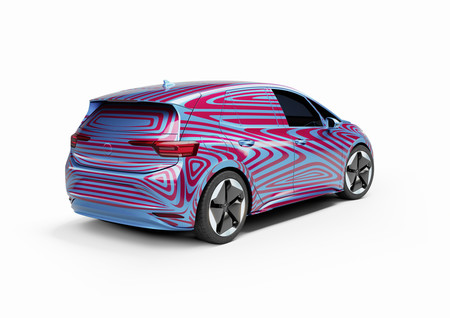 Norway, with 73,200 euros of GDP per capita and a market share for electricity companies of 49.1%, represents the most prominent example of a good relationship between the acquisition of electric cars and wealth in EU countries . To compare, in Spain, with a GDP per capita of 25,854 euros, electric cars sold in 2018 only accounted for 0.9% of the total, according to data from the European Association of Automobile Manufacturers. The remedy? That the Government boosts the aid to the purchase.