In the face of an (increasingly closer) world without oil, even the most legendary combustion engine vehicle manufacturers put batteries in the development of electric vehicles and Harley-Davidson is no exception, as we saw years ago. And now also Harley-Davidson announces that they are working on electric bicycles. At the beginning of 2018, we learned that the estimated year for the launch of your electric motorcycle is 2019. The company maintains this date regarding that product but also takes advantage of the announcement of a series of new products (also with conventional engines) to show how Harley-Davidson electric bicycles can look.

An electric and lighter vehicle

The manufacturer is still grim reaper in details regarding LiveWire, the brand with which they baptized the first electric motorcycle that we will see next year (except the change of plans). But the last time it was deduced from what was shown with Project LiveWire that the motorcycle would have two driving modes (one of power and one economic), acceleration from 0 to 100 kilometers / hour in less than four seconds and an autonomy of at least 250 kilometers , with a maximum speed of 300 km / h.

The only thing they have added to this is that it will not be a single model as one would think, but the LiveWire catalog will be expanded in 2022, with products ” lighter, smaller and more accessible ” as expressed in a press release. Light as an electric bicycle from which they show a conceptual design (subject to possible variations), starting from a modern and functional aesthetic, taking advantage of the fact that they start from scratch. 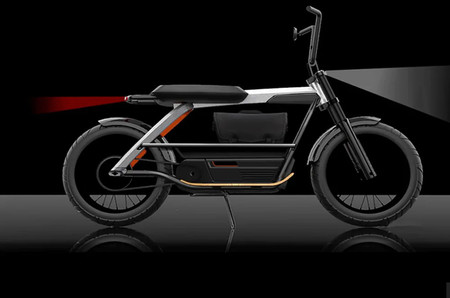 They also talk about motorcycles of 975 and 1,250 cubic centimeters that we will see in 2020, as well as cheaper models (of 250 and 500cc) thinking about the emerging markets of Asia, but they do not release any price pledge. The weight of the brand can spice up the claim, but in the field of electric bicycles, they do not have it easy since there are already many models and, of course, there is the proposal of Xiaomi of about 400 euros, cheaper than other models. 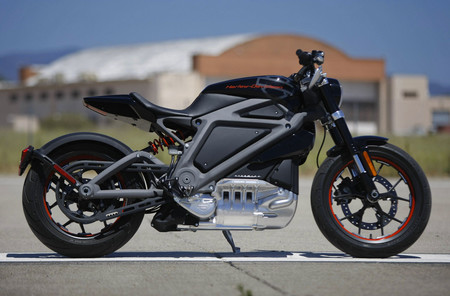 The Chinese also have an electric motorcycle, which also represents an economical alternative compared to others. So we will see what Harley-Davidson finally shows us and if beyond the aesthetics and touches of the historic brand we see some innovation or progress in terms of autonomy, which usually plays as a limiting reagent in the formula of electric vehicles.