Renault has achieved something unthinkable when it was done with the Romanian manufacturer Dacia, turning it into the hen of golden eggs. Serve as an example, the Dacia Duster. According to data from Jato Dynamics, it was the second best-selling small SUV in Europe in 2018, just behind the Renault Captur. The car likes for its design, its interior space and for its access price (from 11,259 euros in Spain).

However, that success could turn against Renault due to the need to have an average for cars sold at 95 g / km of CO₂ emissions from 2020. According to Automotive News, Renault would be far from achieving that goal. because of Dacia.

Dacia’s success is not just a matter of SUV. According to data from Jato Dynamics, in the first quarter of 2019, the Romanian brand allowed itself the luxury of having the highest market share in Europe of all with 3.63%. It has surpassed brands like Nissan or Hyundai.

If we look at the purchases of individuals (that is, excluding fleets and rent-a-car companies), Dacia is the best-selling brand in Europe, with the Sandero representing 44% of Dacia’s sales. In fact, in Spain, it is the second best-selling car so far this year with 21,093 units (only slightly exceeds, the SEAT Leon ). 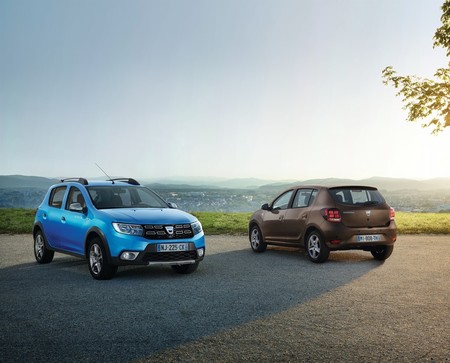 Dacia, like any other major manufacturer, must have an average of CO₂ emissions from all its cars sold at 95 g / km as of 2020. Failure to do so could result in millions of fines. Dacia, which is part of the Renault group, does not compute its sales in its particular average but is integrated into the Renault group average. The objective is to dilute the high average of Dacia models in Renault sales, which has electric models, such as the ZOE.

An analysis of the Jefferies investment bank, which echoes Automotive News, estimates that in a scenario of declining car sales, the Renault group would have to pay a fine of 450 million euros a year. It is the equivalent of 17% of the expected benefit for 2020.

The difference in percentage between the average CO₂ emissions of 2018 and the target of 95 g / km of 2021.

And it is that Dacia, with data from 2018, would have to reduce its emissions by almost 30% in order to reach the average of 95 g / km, while Renault (as a brand) by almost 15%. The problem for the Renault group is that Dacia is a money maker. Renault does not reveal the profit margin per model, but according to several analysts, this would be greater than 10%, that is, much more than the margins of Mercedes-Benz or BMW.

They are models that have a very low access price , but with excellent communication and marketing campaign of the brand, most models that are sold end up being far from that basic price (between 14,000 and 16,000 euros in the case of the Duster) 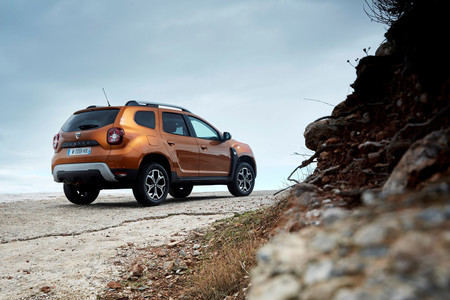 The manufacturing cost is also very low and although its equipment may seem complete at times, it is not usually the most cutting edge in the market. As for engines, although they are in some cases recent engines, they are not allowed to offer reduced emissions. And it is something that shows in the consumption of these models, hence its average emissions are very high. For example, a TCE Duster of 130 hp and all-wheel drive has an approved average consumption of 7.5 l / 100 km and 145 g / km of CO₂ . That’s 7 g / km less than the emissions of a SEAT León CUPRA … 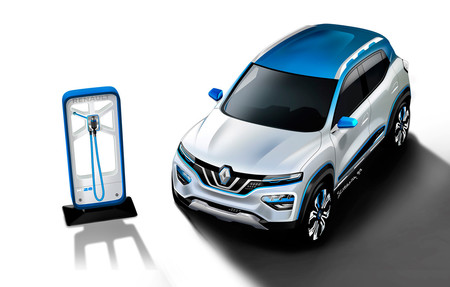 Finally, Dacia would have no choice but to also bet on the electrification of some of its models. A priori would be a problem in a brand that has made its identity sign low cost. It is difficult right now to imagine a plug-in hybrid of fewer than 20,000 euros. However, Louis Muguet, director of sales at Renault, finds it “difficult to imagine that Dacia is out of the movement” of electrification of cars. And there is even talk of a 100% electric car for Dacia.

Nor is it that Dacia is the only brand in this situation. Many manufacturers are getting rid of their access models, often equipped with small displacement engines, not just recent and that have high emissions. Thus, Opel has loaded Karl. Ford will part with the Ka +, while the Peugeot 108 and Citroën C1 will not be renewed. The cost to adopt these models to the new standards makes them economically unfeasible.