The war in the world of electric cars between traditional car manufacturers and newcomers from the world of technology such as Tesla is not the only one in the automotive industry. In the juicy segment of electric motorcycles, there is a Tesla called Zero that is willing to put difficult things to a whole Harley Davidson and his electric motorcycle with a new model very interesting and at a better price than the first Harley electric.

Zero’s new motorcycle model has been baptized as R / F and opens a new platform and electrical technology inside. It has an air-cooled engine with 110 hp power that is capable of reaching this electric motorcycle a top speed of almost 200 km / h . 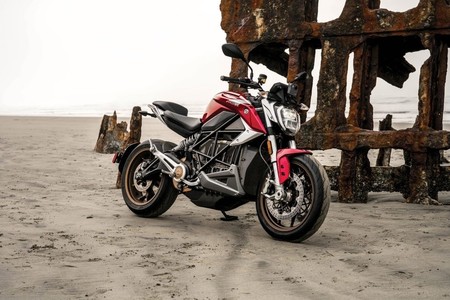 But speaking of electric vehicles, autonomy is the key. This Zero model will be able to take us on the road without stopping to charge its battery for 259 km (if it is a city) thanks to its 14.4 kWh lithium-ion battery. This autonomy falls to 159 km if we ride on the highway at about 89 km / h and 132 km if we do it with a sustained speed of 113 km / h. The braking is regenerative. That first basic model will be priced at 20890 euros and there is the option of mounting an “external” battery in the false tank to increase its autonomy up to 320 km. 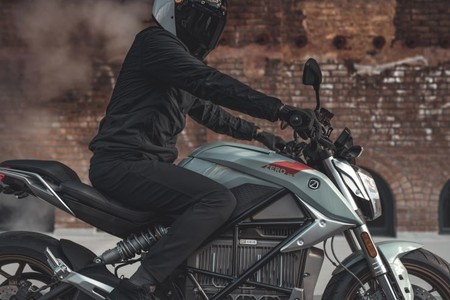 The Zero R / F is not satisfied with being an ordinary electric motorcycle and will have an improved version whose price has also been announced: 23090 euros. This premium version differs from the previous one in the type of integrated charger. This premium model has a 6 kW charger that is capable of recharging the battery 100% in two and a half hours. The basic model, with a conventional charger, would take two more hours. 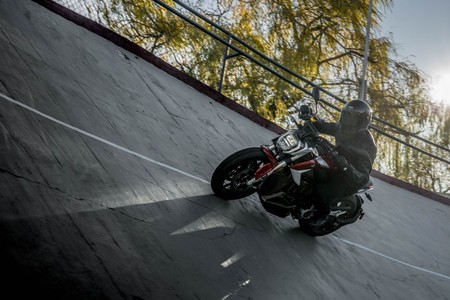 The rest of Zero’s motorcycle elements are identical for both models and does not leave the technology aside. We have four driving modes, 10 settings for traction control and LED lights plus four controls that are a 12.5-inch LCD screen. The premium version also includes heated cuffs.